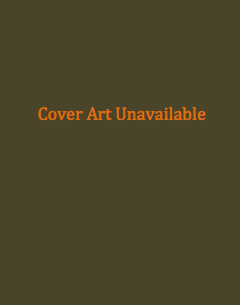 Original blurb. To be rewritten soon:
When Taran Lorenz enters Clay Stevens's life, Clay is still reeling after his long-time partner, Javier, abruptly ended their relationship. Taran gives Clay the motivation to start living again, but Clay’s insanely jealous ex threatens to nip their relationship in the bud... only Taran won't give up, even when Javier gets their mutual employer, the manipulative billionaire Vincent Torres, to mark Taran for “removal.”  It's the start of a fight on three fronts: Javier confessing his continued love for Clay while he tries to run Taran off, Taran fighting to be loved and accepted for who he is—not what he is—after magically returning from the dead, and Clay trying to figure out how he got stuck in this fairy tale of monumental proportions and where he can find the happily-ever-after ending.


Cover Art in the works with artist Lance Garber