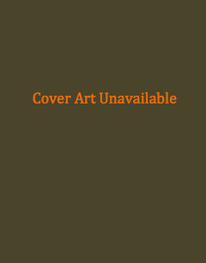 Avery had no idea what to do with a BA in English, but the degree meant he’d graduated and therefore had something to show for his efforts. With his friends home for the summer, and then each of them looking to start the next phase of their lives in the fall, no one was looking to get a job and waste what little time they had left before becoming “adults”. So when his best friend Becky suggested they take a road trip and follow her favorite band around the country, Avery responded, “Wait… what?”

Blood Money was an up-in-coming pop/rock/Indy/alternative band with a flare for comedy on stage and random cover-songs thrown in for good measure. They thrived on the unique, and Becky ate up their music like crazy. She drove Avery nuts singing in the car, so the last thing he wanted to do was follow the band around the country and attend every concert. That is, until she showed him a half-naked picture of the lead singer, and then Avery changed his mind. Yes, he could endure the music if he could ogle the hot musicians.

All they needed was a car, money, a map of the United States, and tour schedule—no big!